The 7 Stages of Alzheimer’s

Dr. Carla Ainsworth, MD, MPH discusses the seven stages of Alzheimer’s and what to expect if you or your loved one has Alzheimer’s.

Alzheimer’s is the most common type of dementia, makes up 60 to 80 percent of dementia cases, and affects 6 million people in the United States today. As a progressive disease, Alzheimer’s develops slowly in stages and gradually worsens over time, impacting everything from memory, thinking and language, to one’s problem-solving skills, thoughts, and behaviors.

Although the timing and severity of symptoms can vary greatly from person to person, with each individual experiencing the disease differently, Alzheimer’s progression follows a similar trajectory from beginning to end. This progression is often discussed in three distinct phases (mild, moderate and severe), however it can also be thought of in seven stages.

Below is an overview of the seven stages of Alzheimer’s and where they fit overall in early, moderate and severe phases.

The Early Stages of Alzheimer’s 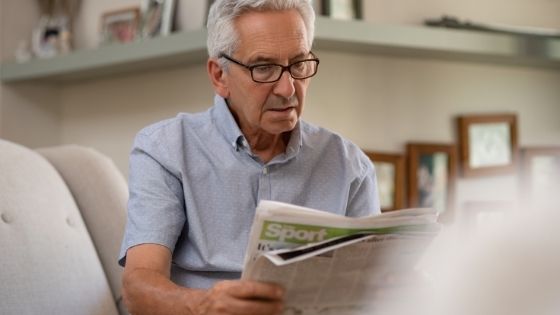 In the early stages of Alzheimer’s, a person can often still function on their own. The first place Alzheimer’s strikes is the learning center of the brain, so a person will first find it difficult to remember something they’ve just read or learned. Many people have trouble thinking of a word, but they will remember it later. Someone with Alzheimer’s will have the same problem, but won’t remember the word later. They may also begin to lose or misplace things, as well as have trouble making decisions and recalling recent events, appointments and conversations. 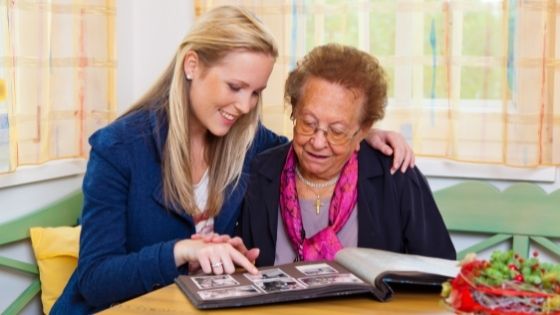 The first stage of Alzheimer’s, also commonly referred to as “preclinical Alzheimer’s” typically takes place years or decades before a diagnosis. A person at this stage has no noticeable symptoms or cognitive impairment, so the disease remains largely undetectable. Advanced imaging technology at this stage may suggest whether a person is at higher risk for developing the illness. Other technologies have been used for early detection in research, like Cerebrospinal Fluid (CSF) Analysis and biomarkers, but this is primarily for research and  less often used in everyday clinical settings.

Symptoms of No Cognitive Decline: 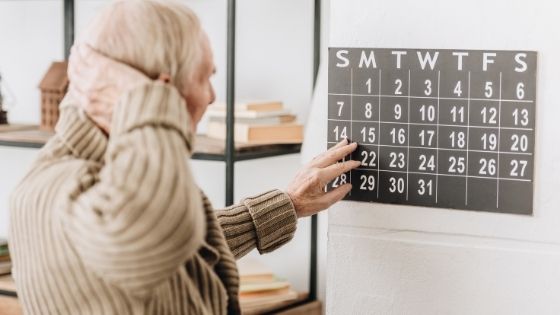 The second stage is marked by more subtle changes in a person’s thinking and ability to remember things. People at this stage may begin to lose or misplace things, forget words or names or experience trouble remembering certain appointments, conversations or events. Given such changes, the person themselves will likely begin noticing subtle differences in their thinking, however symptoms may remain unnoticeable to others, including their physician. It can be hard to distinguish Alzheimer’s symptoms at this stage from normal age-related forgetfulness and memory loss. 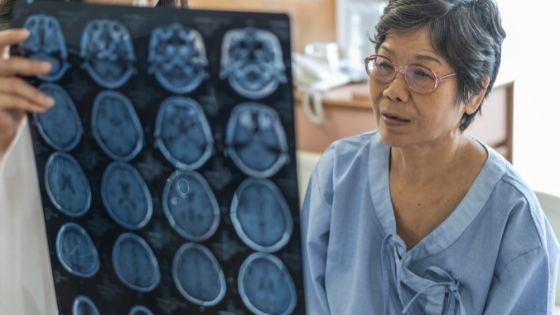 Stage three in Alzheimer’s progression is typically when friends and loved ones will begin noticing a person’s cognitive problems. It is also when doctors may diagnose someone with Alzheimer’s disease, as their performance on memory testing starts to be affected. People in stage three begin to experience difficulty in more parts of their daily lives, as a result of increased forgetfulness and decreased attention for completing everyday tasks such as cleaning and paying bills. Individuals in this stage will often have trouble remembering and retaining information, and may struggle to find the right words in conversation. They may have difficulty in organizing and planning, and may also begin to experience more day-to-day mood swings and lapses in judgement.

Common Difficulties of Mild Dementia due to Alzheimer’s: 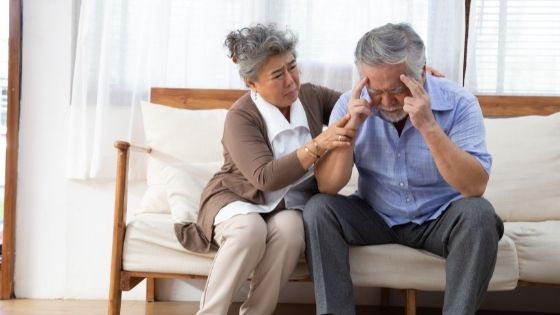 Early symptoms worsen in the middle stage of the disease. A person may forget important events in their life, become moody, or get confused about where they are. As a result, they may get lost in familiar areas. Behavioral changes are also common. A person may become suspicious or start repeating behaviors like hand wringing. The middle stage can last for years, and the person will need higher levels of care as the disease progresses. 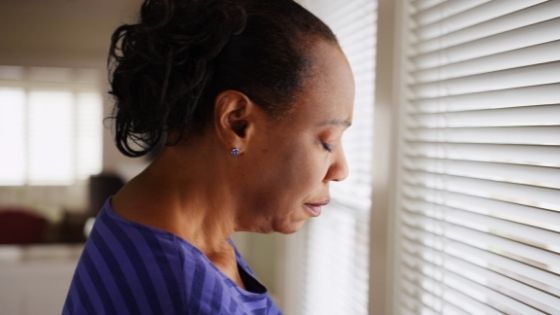 In stage four of Alzheimer’s, symptoms of the disease become increasingly apparent. Individuals at this stage are likely to suffer from increased confusion and forgetfulness more frequently. They may forget same-day events or experience difficulty completing simple arithmetic. The person may find it increasingly harder to socialize while experiencing increased confusion and changes in their thinking. As a result, they may begin to withdraw and isolate themselves from friends and loved ones. 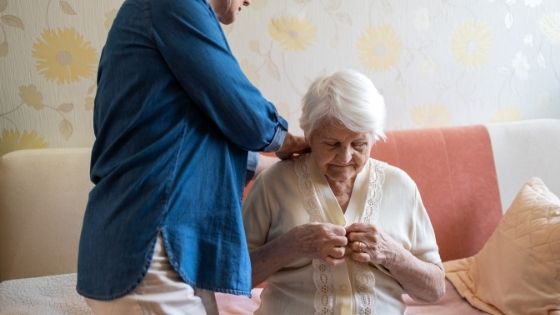 In stage five, major memory deficiencies begin to further affect one’s daily life. At this stage, a person will often begin to forget details about themselves, such as their address or phone number. They may also lose their orientation to space (e.g. getting lost) and time (e.g. forgetting what day it is) more frequently. At this stage, a person may begin requiring additional assistance with basic daily tasks, such as getting dressed and preparing meals. They will, however, often retain functionality in other areas of their lives – for example, they may still be able to bathe and use the bathroom independently. They will also likely still remember their loved ones and much of their personal history, including childhood.

The Last Stages of Alzheimer’s 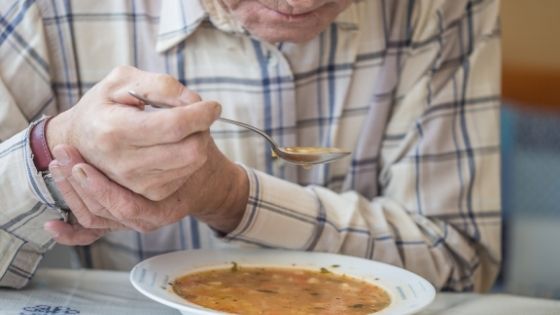 As a person approaches end stage Alzheimer’s, symptoms become severe. Due to extensive damage to the nerve cells in the brain, an individual begins experiencing severe decline in vocabulary, emotions and the ability to control their movement. As a person moves through these final stages, they increasingly lose touch with their external environment, and it becomes more difficult to respond. They will find it difficult to carry on a conversation or even to control their bodily movement, eventually requiring around-the-clock assistance to perform everyday tasks. 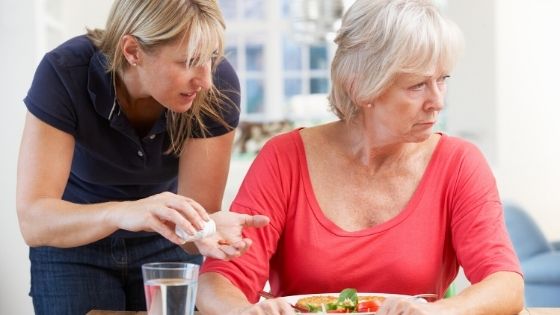 A person with stage six Alzheimer’s will likely require constant supervision and need in-home care to assist with daily living. As their memory regresses further, the person may begin forgetting names of friends and loved ones, as well as have trouble recalling their early life and childhood. The individual may also undergo severe mood and behavior changes while experiencing increased anxiety, irritability and delusions. For example, they may confuse friends and loved ones for one another. Communication can become difficult, but you can use these tips for a better conversation. It is also common for people at this stage to lose control of their bowel and bladder, as well as begin having trouble communicating as a result of speech impairment. 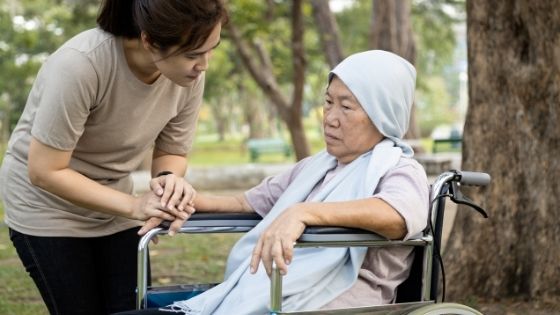 Stage seven is the end stage of Alzheimer’s. As a terminal illness, people in this stage are approaching death, and will require around-the-clock assistance with all daily activities. At this stage, a person has usually lost most of their ability to communicate or respond to their environment. They will likely have trouble walking, sitting up or even holding their head up. People in this last stage will typically require assistance to perform all daily activities, including eating, bathing and using the bathroom.

Alzheimer’s progression typically occurs over the course of four to 20 years,  gradually worsening over time. The life expectancy of a person with Alzheimer’s varies greatly. On average, a person with the disease has between three and 11 years following diagnosis, however it is possible to live for 20 years or more with the disease. Although there is currently no prevention or cure, the more our loved ones can learn about the stages and symptoms of Alzheimer’s, the more they will know what to expect and how best to provide help and support.

An understanding and empathetic care team will also go a long way in dealing with any type of dementia. At Iora Primary Care, our team of doctors, nurses, behavioral health specialists and Health Coaches understand the disease and the frustration that Alzheimer’s brings for both patients and their loved ones.

If you suspect a loved one may have Alzheimer’s, or be at-risk for developing the disease, Iora can help. Let us know if you would like to schedule an appointment, and our health specialists and Health Coaches will be happy to assist you in making a personalized plan while providing support along the way. 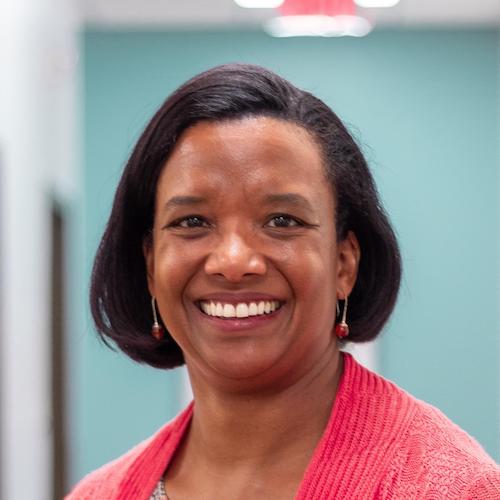 Carla is inspired by her patients’ stories and knows that together we can help patients to achieve their goals.