Medicare Open Enrollment is almost over. See what your options are. Learn More ×

While speaking with our patients, we often are lucky enough to be the listening ears to hear veteran stories. Every story is unique and special in its own way, as no veteran ever takes the same path. However, with every story, the common thread seems to be optimism. David’s father was in WWII and David himself, an Air Force veteran, served during the Korean War. Thank you to David and his father, and all of our veteran patients for your service.

“I was born in the 1930s during the Dust Bowl (the drought-stricken Southern Plains region of the United States, which suffered severe dust storms during a dry period in the 1930s). And it, of course, was a time of the Depression and the world was kind of unsettled—kind of like it is at this present time.

When I was 5 or 6 years old my parents got divorced. After that, I lived with several different families. Kind of a foster family situation. Then my mother remarried. My father received custody of my brother and I, and they allowed my sister to be adopted. Then along came WWII, my father joined the Navy in 1942 and I went to live in Southern Missouri. I stayed with a family there; a very large, Christian family as most families were back at that time. I learned to play the piano at church. I could go and play the piano when I wanted.

This was a period of time when they were using hay wagons; where I lived they didn’t even have electricity til 1948. Radios were run on batteries. It was a simpler time. This was very much a farm type of life. We had big gardens and honey from the bees. It was a learning period for me. It was very important to me, it shaped my life. They were good times, even though the world was terrible. 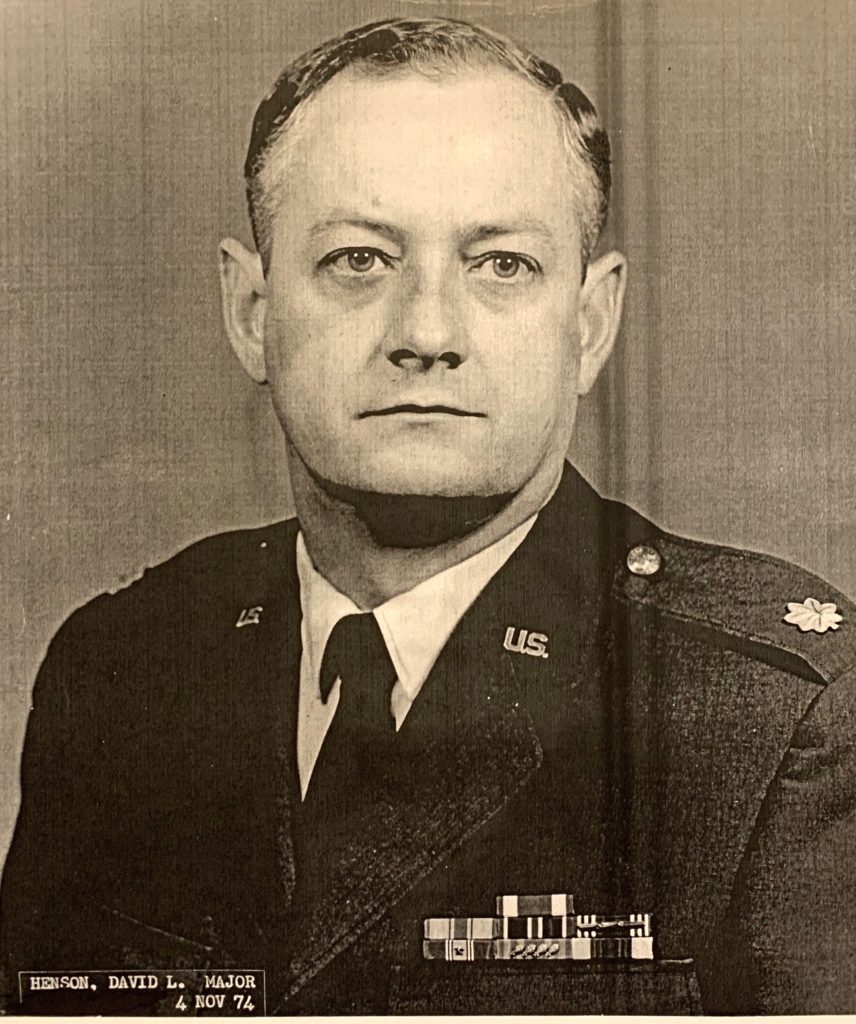 I joined the Air Force and spent 23 years serving. I moved 17 times in 23 years. During that period, my wife and I had 5 children. Four of which are living and one has passed away. I’ve served in several different states, and overseas in Iceland, Norway, and Canada. Of these assignments, Norway was probably the most spectacular and beautiful. The time in Canada I was an Exchange Officer with Canadian Forces for two years which I’m very proud of. After 25 years, my wife and I got divorced. I remarried, and my wife then, she was killed in an automobile accident. I married a third time and my current wife is the joy of my life and we’ve been married 18 years. I have step-children and grandchildren.

I’ve had a long, healthy life. I’ve lived a life of highs and lows. And I’ve been around a lot of good people. I’ve learned good people are everywhere. More good, than bad.”