Meet Bob: A Pilot Who Experienced the Journey of His Dreams

Iora Primary Care is celebrating Older Americans Month with senior Stories of Strength. We are sharing these stories from our patients to offer hope, share their wisdom, and connect one another virtually.

Bob embarked on the journey of a lifetime when he flew an aircraft over the North Atlantic. This challenging yet fulfilling adventure led him to the conclusion that life is meant to be enjoyed and savored. We agree.

One of the most challenging moments in my life was when I flew a C-53/C-47, aka Douglas DC-3 aircraft, over the North Atlantic. The C-53/DC-3/C-47 (military version) played a prominent role in the airline industry in the 1930s-1940s, and in World War II.  This particular aircraft had been in The Battle of the Netherlands. Neither my crewmembers nor I had ever made that trip. The aircraft had in excess of 80,000 flight hours total time and was more than a half-century old. It was thoroughly inspected and refurbished by experienced maintenance personnel, employed by Royal Aviation Jet Center, a company I owned at the time. It took nearly a year to return the aircraft to an airworthy condition, and make necessary preparations for what would be an extraordinarily long and challenging journey. 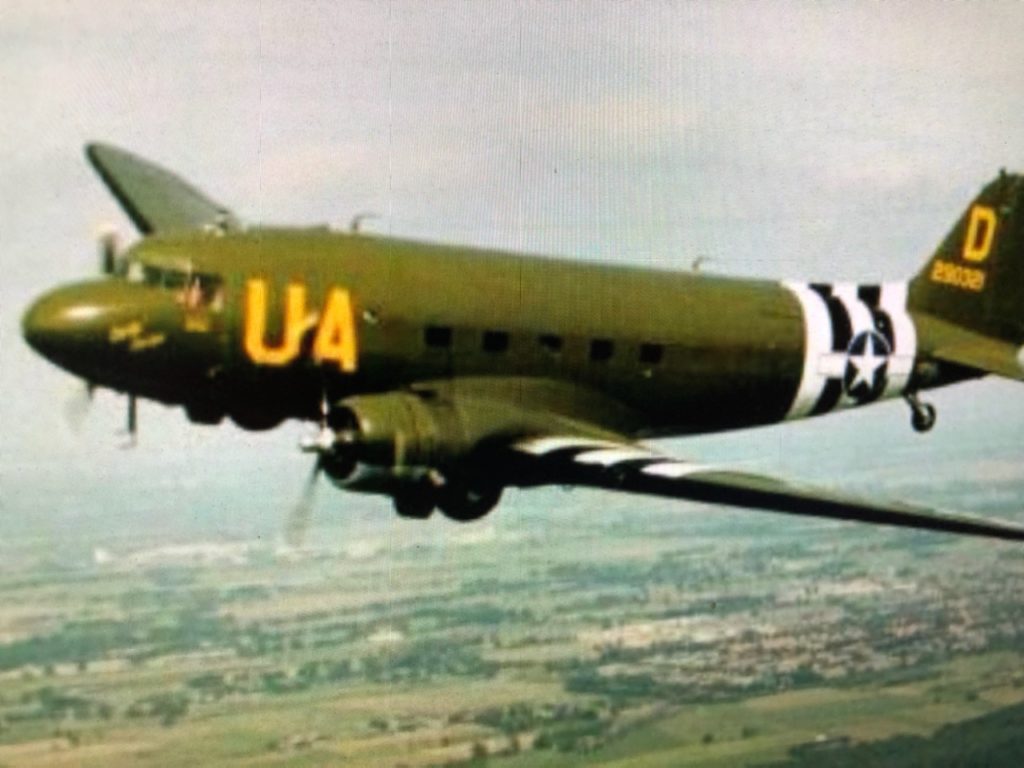 I flew the C-53/C-47 from Mesa, AZ to Holland, which is a distance of approximately 6,600 miles. The day we departed, I received a special and unique gift from a soldier and parachute jumper who had soared into the Wolfheze, Netherlands area west of Arnhem on September 17th, 1944; the date Operation Market Garden began. This is where the Americans first entered Holland to defeat the Germans. The gift, or “good luck charm,” was a hand-fabricated bolo tie (braided leather necktie) featuring the soldier’s actual jump wings and badge for the 101st Airborne Division, which he wore during his heroic jumps.  Honored and humbled, I proudly wore the tie throughout my journey. 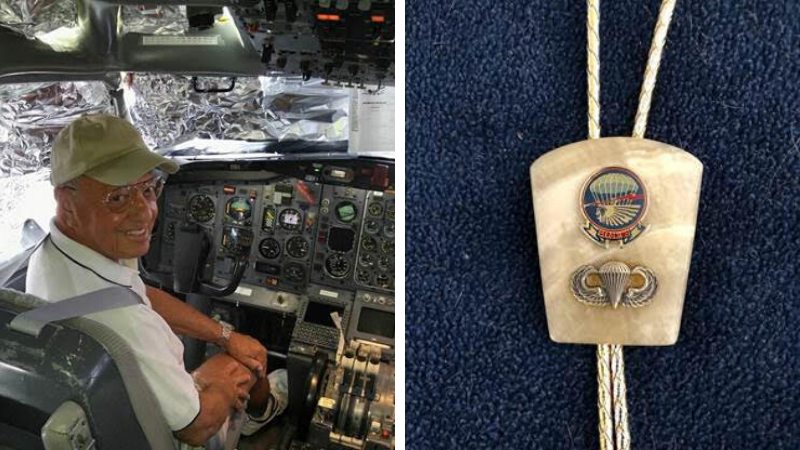 Flying such an old and slow (150 mph) aircraft all the way across the ocean was a bit concerning, to say the least. The safety of my crew weighed heavily upon me. On departure day, both excitement and sheer terror were palpable amongst our ranks. During the domestic leg, we made stops in Salinas, Toledo, Buffalo, and finally Bangor, where I “OD’d” on lobster. Our next stop was Goose Bay, Canada.  Coincidentally, Queen Elizabeth was being welcomed there. We got a good laugh over the fact that the locals thought our World War II aircraft was part of Her Majesty’s entourage. 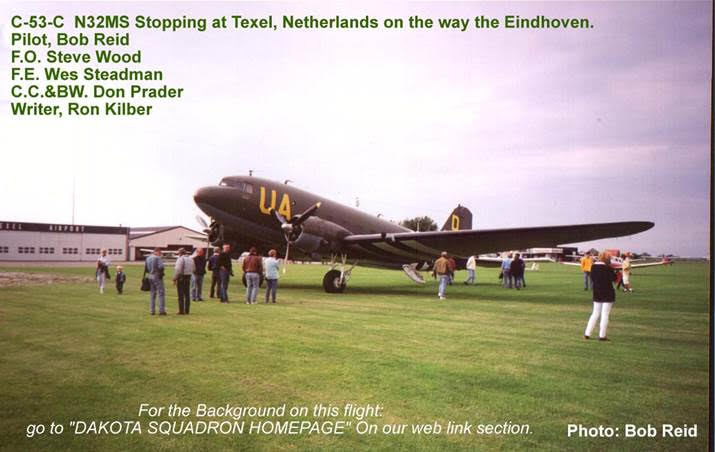 From Goose Bay we flew to Narsarsuaq, Greenland, and then on to Reykjavik, Iceland. At the point of no return on that leg of the trip, the right engine right magneto gave out, so I had to fly the rest of the way on one and one-half engines. We were stuck in Reykjavik until the engine was repaired. Wick, Scotland was the next stop and the longest part of our journey over the North Atlantic. The Island of Texel, off the coast of Holland, followed. The remote and quaint locale has a grass landing strip. The people of Texel came out to greet us. The following day, we flew to Eindhoven, where thousands of people turned out to see the plane that originally delivered American paratroopers to save Holland from the Nazis. The same day, the base commander at Gilze-Rijen Airbase requested that we fly the plane to the base for their Open Dag. We, of course, complied. 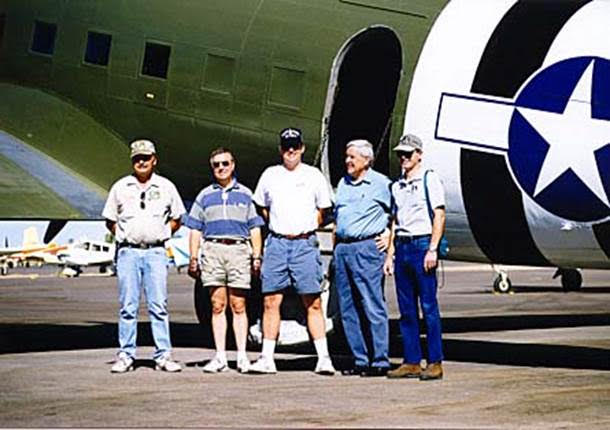 The long, arduous, and sometimes downright terrifying journey, was the realization of a lifelong dream. The ensuing camaraderie and memories are unparalleled.

Continue plodding ahead, and appreciate adventures you are blessed to have life send your way. Every minute should be enjoyed and savored.