Meet Arnie: A Holocaust Survivor Who Made America His Home

Arnie’s story of strength and perseverance as a Holocaust survivor and his journey as a WWII refugee to America inspire us during these unprecedented times.

The story of the Holocaust is important to tell, because six million Jews were murdered just because they were Jews. That includes my father, mother, and a younger brother.

I was fortunate to be spared the suffering by being hidden by Italian farmers in Italy and later helped to escape into neutral Switzerland for safe sheltering. I returned to Italy and in 1949 emigrated as a legal immigrant to the United States.

I was born in Leipzig, Germany in 1926. My parents immigrated from Eastern Europe four years prior. I went through German schools until my high school (in Germany, it’s called “Gymnasium”) and it was burned down, and after that I was self-educated.

My father was arrested on September 1, 1939, and was sent to concentration camps section housing near Berlin. In April 1940, he was murdered. Well, they claimed he died of pneumonia, but everybody died that way it was the standard telegraph. When they began persecuting Jews, my younger brother and I were able to go into “illegal transport” to Palestine (modern-day Israel, it did not exist yet) by way of Yugoslavia. In transport, we were in one part of Yugoslavia that was occupied by the Italian army, so from there we were able to escape into the Italian section which was called Slovenia. In this location we were safe; the Italian army helped us and was very, very nice.

In Slovenia, we found an old hunting castle in the mountains and we stayed there. But there was still war and cannons, fighting with Palestine, and so the Italian army declared us Prisoners of War and shipped us into central Italy into a village called Nonantola, near Modena. 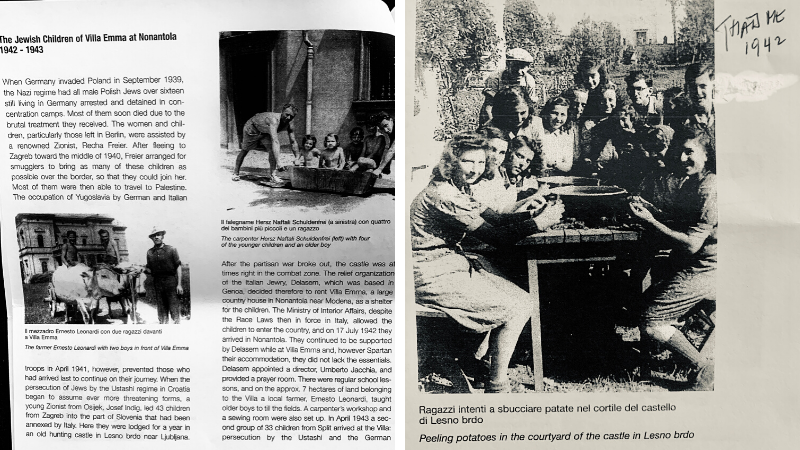 In Nonantola, I was part of the “Children of Villa Emma at Nonantola” from 1942-1943. There have been many stories written about us and Don Arrigo Beccari and Dr. Giuseppe Moreali. We were a group of 75 Jewish refugee children living there, and the people of Nonantola were very nice to us, and treated us like good friends. They hid us in hospitals, churches, and I was at a farm, Don Beccari made sure we had food and clothing. Until 1943 when Italy declared an armistice, and the Nazis invaded northern Italy, looking for Jews. The people helped us escape: within 24 hours, 75 Jewish kids disappeared from the face of the earth! Eventually me and the little one escaped into Switzerland through cut barbed-wire fencing. 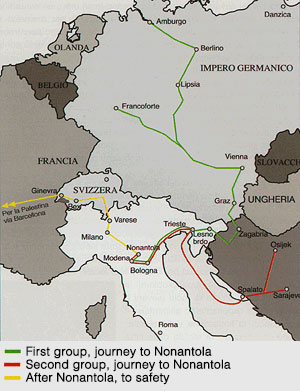 I was there for three years, then back to Italy until in 1949 I immigrated to the United States. For the first time in my life I am a legal immigrant!

I married a nice Jewish girl from Boston on Labor Day 1950. We had three sons, two doctors, and one successful businessman. We were married for 66 years, until my wife passed three years ago. 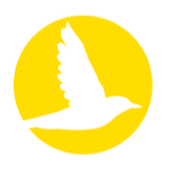